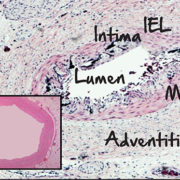 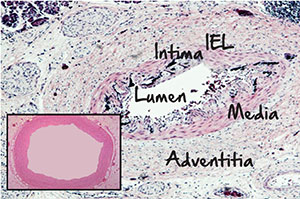 Exploration of the developing brain
Scroll to top