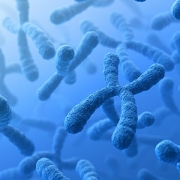 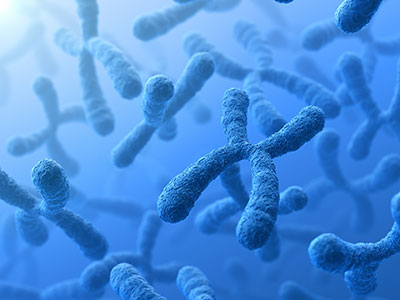 Previously, researchers discovered that loss of heterozygosity (LOH) on chromosomes 1 and 16 is associated with a significantly increased risk of relapse of Wilms tumor.

About 650 children are diagnosed each year in the U.S. with Wilms tumor, the most common pediatric kidney cancer. The vast majority of patients respond well to the current standard of care involving a combination of surgery, chemotherapy and radiation. However, approximately 20% of patients with “favorable histology” Wilms tumor experience recurrence.

Previously, researchers discovered that loss of heterozygosity (LOH) on chromosomes 1 and 16 is associated with a significantly increased risk of relapse. A research team in the Children’s Oncology Group (COG), led by Jeffrey Dome, M.D., Ph.D., vice president of the Center for Cancer and Blood Disorders at Children’s National Hospital, sought to determine whether an augmented chemotherapy regimen can overcome the negative effect of LOH.

More than 2,500 patients with Wilms tumor were enrolled in the biology and classification study over a 7–year period. Tumor tissue was tested for LOH and patients with LOH at both chromosomes 1 and 16 received more intensive chemotherapy regimens compared to the standard approach. The results showed that the increased treatment provided a statistically significant benefit in the 4-year event-free survival, with trends toward improved overall survival. For low-stage disease (stage I-II), the four-year event-free survival was 87.3%, compared to a historical rate of 68.8%. Similarly, for advanced stage disease (stage III/IV) four-year event-free survival was 90.2%, compared with 61.3% historically.

Although the new regimens involved additional chemotherapy agents compared to the standard regimens, the short-term toxicities were expected and manageable. There is an increased risk of long-term toxicity including infertility and second malignancies, which requires careful discussion with families. Future studies will seek to mitigate these risks with newer chemotherapy agents.

By better understanding which patients might benefit from more intensive treatment regimens through precision medicine, doctors can tailor therapy according to the risk of relapse, Dr. Dome says.

“This study represents a significant milestone in the treatment of Wilms tumor because it is the first to demonstrate that patient outcome can be improved using a molecular biomarker to guide treatment,” he explains. “We have entered the age of precision medicine for Wilms tumor.” 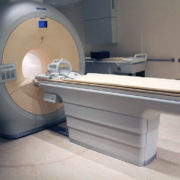 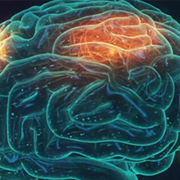