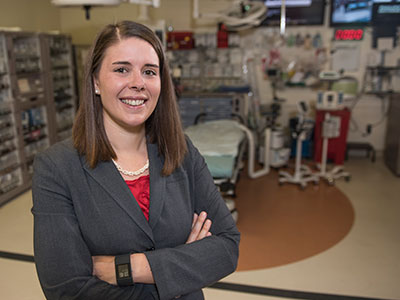 Lenore Jarvis, M.D., M.Ed., F.A.A.P. addressed Congressional staff on behalf of the American Academy of Pediatrics in an effort to reduce gun injuries and deaths in the home by encouraging parents to ask about safe firearm storage.

“I see firsthand in my emergency department practice children getting shot: Unintentional, accidental injuries and shootings, homicides, suicides. And it’s terrible. If I never had to treat another child … for a gun-related injury, I would be so happy,” Lenore Jarvis, M.D., M.Ed., F.A.A.P., Pediatric Emergency Medicine Attending at Children’s National Health System, told Congressional staff. “I will never forget … a 5-year-old shot and killed by a family member who mistook him for a home intruder.”

Dr. Jarvis’ comments on behalf of the American Academy of Pediatrics came during briefings for Congressional staff working in the U.S. Senate and U.S. House of Representatives just days after a gunman targeted Republicans practicing for a Congressional baseball game wounding five, including House Majority Whip Steve Scalise.

The June 16, 2017 Congressional briefings were intended to draw attention to National ASK Day, an annual effort to reduce gun injuries and deaths in the home by encouraging parents to ask about safe firearm storage.

“It’s pretty simple,” Dr. Jarvis told attendees. “I think that there is a mutual recognition about what a public health problem this is: Firearms … are leading causes of deaths in children and adolescents through homicide and suicide by firearms. And they are preventable.”

Her comments echoed a recent firearms review paper published May 23, 2017, by a Children’s National research team that found firearms are present in 18 percent to 64 percent of U.S. homes, and 20,000 U.S. children are transported to Emergency Departments each year for firearm-related injuries. According to the study authors, pediatricians can play a pivotal role in helping to reduce gun violence by encouraging safe storage of firearms in the home and supporting research into firearm-related injury prevention.

In addition to Dr. Jarvis, speakers during the Congressional briefings included a Johns Hopkins Hospital surgeon who decided to pursue a medical career after surviving a gunshot wound to the throat while he was a teenager, a Missouri state representative who co-founded the Children’s Firearm Safety Alliance and a Brady Campaign strategist. 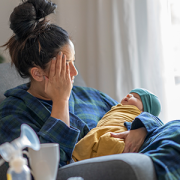 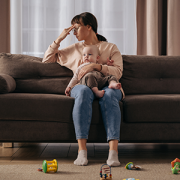 Improving post-partum depression screening in the NICU and ED 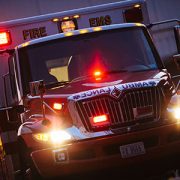 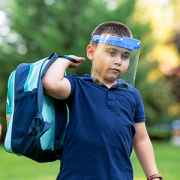 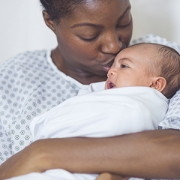 Generating a conditional allele of Irf6
Scroll to top