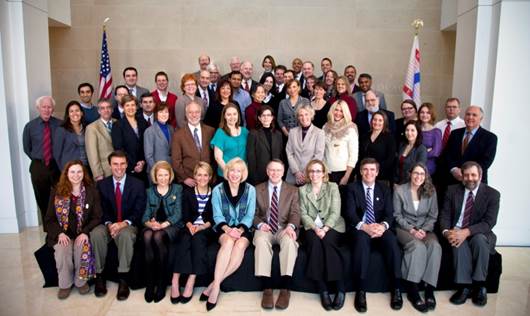 Congenital heart disease (CHD) is the most common birth defect, affecting approximately eight out of every 1,000 babies born in the United States. The most severe cases, critical congenital heart disease (CCHD), affect three in every 1,000 babies. Just a few years ago, many of these seemingly healthy infants were discharged from the hospital only to suffer severe complications, brain damage or even death due to their undiagnosed conditions.

In 2009, Children’s National Cardiologist and Medical Director of Global Services Gerard Martin, M.D., and the nursing staff within the Children’s National Heart Institute took on this challenge with peers around the country by urging legislators and educating clinicians that implementing a simple, painless test called pulse oximetry (ox) could identify infants who may suffer from undetected CCHD.

Today, 49 out of 50 states in the United States mandate pulse ox screening, which uses a small, red light, or “probe,” to measure the percent oxygen saturation of hemoglobin in the arterial blood. Use of pulse ox also is included in the Recommended Uniform Screening Panel (RUSP), endorsed by the Secretary of the U.S. Department of Health and Human Services.

This week, the Centers for Disease Control and Prevention released a report presenting definitive evidence that these efforts are saving lives. Published in JAMA, the report shows a 33 percent reduction in pediatric CCHD deaths from 2007 to 2013 in states with mandated pulse ox screening compared to states without screening policies. The study also found a 21 percent drop in infant deaths from other or unspecified cardiac causes in those states. Applying the data to the United States as a whole, this equates to preventing the deaths of 120 newborns each year.

“This is a landmark moment for the countless parents, clinicians, industry partners, legislators and many others who fought tirelessly to have this lifesaving screening added to the routine panel of tests every child receives before they leave the hospital,” says Dr. Martin. “We now have concrete, measurable evidence that their efforts are saving lives.”

Physicians and staff at Children’s National and Holy Cross Hospital in Silver Spring, Md., began their campaign by initiating a research study to examine the feasibility of implementing pulse ox screening for CCHD in a community hospital setting. Their findings not only showed it was possible, but it also only required approximately 3.5 minutes per baby, and it could be integrated into existing workflow without adding additional nursing staff. 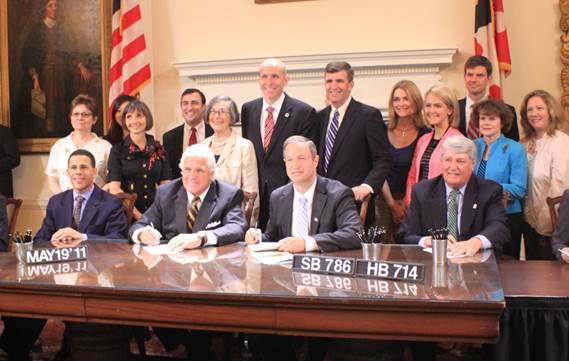 Children’s National leaders join with Governor Martin O’Malley and Maryland legislators for the signing of SB 786 and HB 714, mandating pulse oximetry screening across the state on May 19, 2011.

The findings also led to the development of an educational toolkit – now available in English, Spanish, Arabic, French, Chinese and Russian – which Dr. Martin and the Children’s National Heart Institute’s nursing staff have used to teach upwards of 3,000 hospitals, globally, how to implement the screening. Children’s National, in partnership with Baby’s First Test, also released two videos for parents and clinicians respectively, to forward knowledge about pulse ox.

Simultaneously, the Children’s National team worked as national and local advocacy leaders. Dr. Martin served as part of the federal Advisory Committee on Heritable Disorders in Newborns and Children that issued national recommendations to add screening for congenital heart disease to RUSP in 2011. The team also spearheaded efforts that led to the passage of legislative mandates and helped to implement screening for all newborns in Maryland, Virginia and Washington, D.C.

“When we started this work nearly a decade ago, I’d meet so many moms who were crying because they had lost their child to critical congenital heart disease. Now, we meet moms who are crying because their baby’s condition has been found and their life has been saved,” says Dr. Martin. “This report shines a light on so many heroes–the parents who spoke up, the members of the federal advisory committee, the nurses and clinicians who learned and taught others how to implement the screening. Today is a victory for all of us.”

Dr. Martin hopes this announcement will prompt Idaho, the only state that has not adopted universal CCHD screening, to take action. He also says health leaders need to continue to invest in smarter technology and testing capabilities, as well as advance training and education for more thorough prenatal ultrasounds, so that every baby with CCHD is found early and receives lifesaving care. 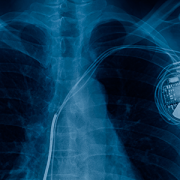 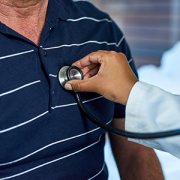 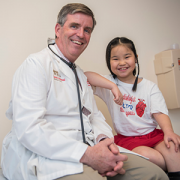 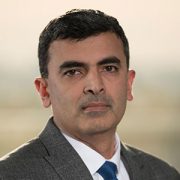 Mechanically-assisted circulation for the failing Fontan