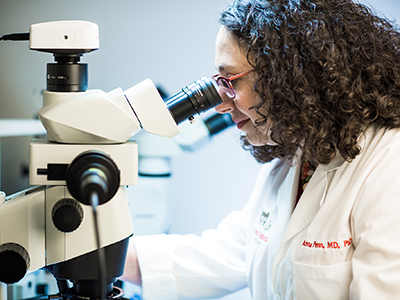 Keeping an eye on autonomic function for infants with HIE