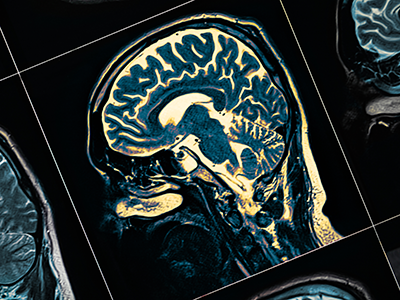 A single magnetic resonance imaging (MRI) performed in the first week after birth is adequate to assess brain injury and offer prognostic information in newborn infants with hypoxic ischemic encephalopathy (HIE) treated with therapeutic hypothermia, according to a new study published in The Journal of Pediatrics.

A collaborative team of neonatology, neurology and neuroradiology experts from Children’s National Hospital that included Gilbert Vezina, M.D., Taeun Chang, M.D., and An N. Massaro, M.D., came together to evaluate the agreement in brain injury findings between early and late MRI in newborn infants with hypoxic ischemic encephalopathy (HIE) treated with therapeutic hypothermia. The team then compared the ability of early versus late MRI to predict early neurodevelopmental outcomes.

This was a prospective longitudinal study of 49 patients with HIE who underwent therapeutic hypothermia and had MRI performed at both <7 and ≥7 days of age. MRIs were reviewed by an experienced neuroradiologist and assigned brain injury severity scores according to established systems. Scores for early and late MRIs were assessed for agreement using the kappa statistic. The ability of early and late MRI scores to predict death or developmental delay at 15-30 months of age was assessed by logistic regression analyses.

The results of the study found agreement between the early and late MRI was substantial to near perfect (k>0.75, p<0.001) across MRI scoring systems. In cases of discrepant scoring, early MRI was more likely to identify severe injury when compared with late MRI. Early MRI scores were more consistently predictive of adverse outcomes compared with late MRI.

Read the full study in The Journal of Pediatrics. 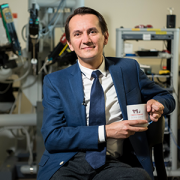 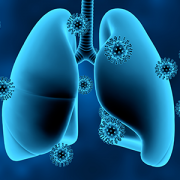 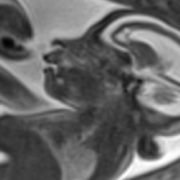