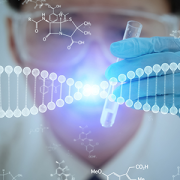 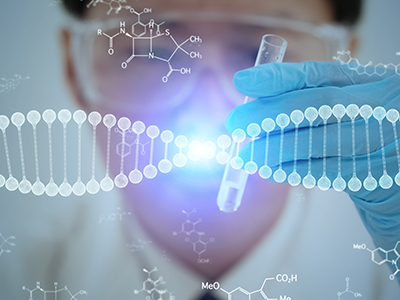 A recent Children’s National Grand Rounds panel analyzed the state of the life sciences industry in the region and the potential steps that can be taken to accelerate the manufacturing landscape.

The BioHealth Capital Region, consisting of Maryland, Virginia and Washington, D.C., has surged in recent years to become one of the nation’s strongest biopharma clusters. While the region does not lack opportunity to cultivate and grow innovation, manufacturing business related to scientific research and development in Maryland is lagging compared to other leading states.

That was the message from Martin Rosendale, CEO of the Maryland Tech Council, who was recently the featured speaker of the Children’s National Grand Rounds panel, which analyzed the state of the life sciences industry in the region and the potential steps that can be taken to accelerate the manufacturing landscape. The Maryland Tech Council is a not-for-profit collaborative community actively engaged in building strong life sciences and technology industries.

“On the manufacturing business front, we’ve actually been lagging compared to the rest of the country. Other metros have grown faster than we have over the last five years, but that presents an opportunity,” says Rosendale. “We have the opportunity to work more with academia and medical institutions like Children’s National to produce more companies, more intellectual property and more startups.”

According to the Milken data, when compared to other leading states including Massachusetts (2nd), California (3rd), New York (8th), Florida (9th) and Texas (12th), Maryland ranked as the 20th state for life sciences manufacturing growth over a five-year period. Of the growth that occurred over that time, the greatest came in the Washington-Arlington-Alexandria and Baltimore-Columbia-Towson metros, where industry wages tend to be higher. 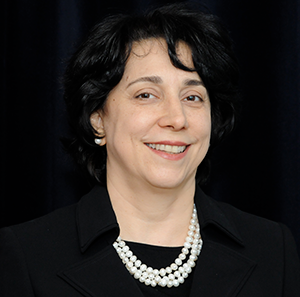 Highlighting the region’s status as a rich biopharma cluster, and the fact that the innovation sector is growing up in and around Washington, D.C., Rosendale identified the key to help bolster life sciences manufacturing in the region – sustaining life sciences business spending in Maryland. Evidence has demonstrated that incentives are a core component of supporting business research and development, and sustained spending has helped support high-tech business formation and high-wage job creation. It has also generated job creation in occupations that require fewer credentials, such as non-tech-intensive industries.

Growth in these areas can be bolstered by Maryland’s existing life sciences landscape, which ranks as one of the strongest and most robust in the nation. It contributes more than 54,000 high paying jobs in the state with over 2,700 life science firms and more than 500 biotech firms, according to a recent Milken Institute report.

“The District of Columbia has a robust pipeline of up-and-coming talent to further develop the life sciences industry in the region. The potential this expertise offers is a key focus of the new Children’s National Research & Innovation Campus, to drives discoveries that save and improve the lives of children,” says Eskandanian. “Children’s National has combined our strengths with those of public and private partners, including industry, universities, federal agencies, start-up companies and academic medical centers, to provide a rich environment to help bolster pediatric innovation and commercialization to further advance the life sciences industry.”

Data from Genetic Engineering & Biotechnology News (GEN) continues to show that Maryland and the greater BioHealth Capital Region remains one of the country’s premier hubs for innovation companies. The rankings are based on five criteria including NIH funding, VC funding, patents, lab space and jobs. In 2021, the BioHealth Capital Region held its top-four ranking and is expected to rise to a top-three cluster by 2023. The current top-three clusters ranked in the United States are Boston/Cambridge, MA (1st), the San Francisco Bay Area (2nd) and New York/New Jersey (3rd). 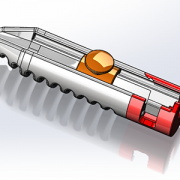 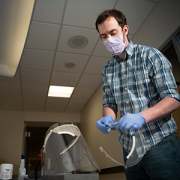 It took an act of Congress to save lives