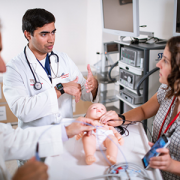 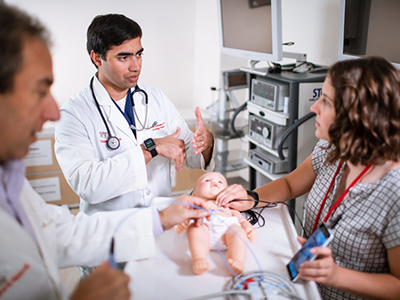 “As cardiologists and pediatric surgeons, our goal is to put a child’s health and comfort first,” says Kumthekar. “Advancements in surgical fields are tending toward procedures that are less and less invasive. There are many laparoscopic surgeries in adults and children that used to be open surgeries, such as appendix and gall bladder removals. However, placing pacemaker leads on infants’ hearts has always been an open surgery. We are trying to bring those surgical advances into our field of pediatric cardiology to benefit our patients.”

Instead of using open-chest surgery, the current standard for implanting pacemakers in children, doctors could implant the tiny pacemakers by making a relatively tiny 1-cm incision just below the ribcage.

“The advantage is that the entire surgery is contained within a tiny 1-cm incision, which is what we find groundbreaking,” says Kumthekar.

With the help of a patented two-channel, self-anchoring access port previously developed by Berul’ s research group, the operator can insert a camera into the chest to directly visualize the entire procedure. They can then insert a sheath (narrow tube) through the second channel to access the pericardial sac, the plastic-like cover around the heart. The leadlet, the short extension of the miniature pacemaker, can be affixed onto the surface of the heart under direct visualization. The final step is to insert the pacemaker into the incision and close the skin, leaving a tiny scar instead of two large suture lines.

The median time from incision to implantation in this thoracoscopic surgery study was 21 minutes, and the entire procedure took less than an hour on average. In contrast, pediatric open-heart surgery could take up to several hours, depending on the child’s medical complexities.

“Placing a pacemaker in a small child is different than operating on an adult, due to their small chest cavity and narrow blood vessels,” says Kumthekar. “By eliminating the need to cut through the sternum or the ribs and fully open the chest to implant a pacemaker, the current model, we can cut down on surgical time and help alleviate pain.”

The miniature pacemakers and surgical approach may also work well for adult patients with limited vascular access, such as those born with congenital heart disease, or for patients who have had open-heart surgery or multiple previous cardiovascular procedures.

The miniature pacemakers passed a proof-of-concept simulation and the experimental model is now ready for a second phase of testing, which will analyze how the tailored devices hold up over time, prior to clinical testing and availability for infants.

“The concept of inserting a pacemaker with a 1-cm incision in less than an hour demonstrates the power of working with multidisciplinary research teams to quickly solve complex clinical challenges,” says Charles Berul, M.D., a guiding study author, electrophysiologist and the chief of cardiology at Children’s National.

Berul’s team from Children’s National collaborated with Medtronic PLC, developers of the first implantable pacemakers, to develop the prototype and provide resources and technical support to test the minimally-invasive surgery.

The National Institutes of Health provided a grant to Berul’s research team to develop the PeriPath, the all-in-one 1-cm access port, which cut down on the number of incisions by enabling the camera, needle, leadlet and pacemaker to be inserted into one port, through one tiny incision. 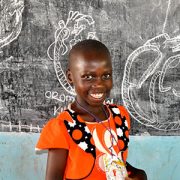 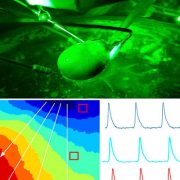 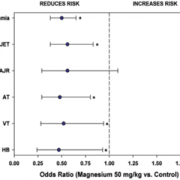 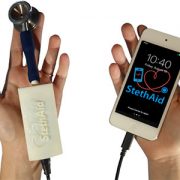 Can a vaccine prevent the earliest forms of rheumatic heart disease?
Scroll to top