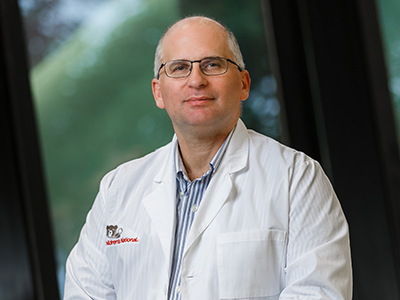 “With the broad range of expertise at Children’s National, including the nation’s best NICU, I’m confident that colorectal patients will get better, integrated care faster and more effectively here than anywhere else in the world,” says Marc Levitt, M.D.

World-renowned surgeon opens first program for care and treatment of colorectal conditions in the mid-Atlantic.

A new, highly-specialized surgical program at Children’s National Hospital is expected to draw patients from around the world. The colorectal surgery program is the first in the mid-Atlantic region to fully integrate surgery, urology, gynecology and gastroenterology into one cohesive program for children. The program is led by Marc Levitt, M.D., an internationally recognized expert in the surgical care and treatment of pediatric colorectal disorders who has performed over 10,000 surgeries to address a wide spectrum of problems involving the colon and rectum – more than any other full time practicing pediatric surgeon in the world.

“In the 25 years that I’ve been passionate about helping children with colorectal and pelvic conditions, I’ve learned that collaborative and integrated programs are the best way to care for them,” says Dr. Levitt. “With the broad range of expertise at Children’s National, including the nation’s best NICU, I’m confident that colorectal patients will get better, integrated care faster and more effectively here than anywhere else in the world.”

The program provides diagnosis and treatment for every type of colorectal disorder occurring in infants, children and adolescents, from the most common to the most complex. Every necessary specialty is integrated into the program in one convenient location to provide seamless care for all colon and rectum conditions, with particular expertise in:

“Every child receives a customized treatment plan to address his or her unique needs,” Dr. Levitt says about the program. “Additionally, our surgeons often combine complex procedures across specialties to reduce the number of surgeries a child requires. It isn’t unusual for us to include urology, gynecology, and gastroenterology teams in the operating room alongside the colorectal surgeons so multiple issues can be addressed in a single procedure – we know that when possible, fewer surgeries is always better for the child.”

Dr. Levitt has cared for children from 50 states and 76 countries. He is the founder of Colorectal Team Overseas (CTO), a group of international providers who travel to the developing world to provide care for patients and teaching of their physicians and nurses. He co-founded the Pediatric Colorectal and Pelvic Learning Consortium (PCPLC), an organization of collaborating colorectal centers across the globe.

“We’re absolutely thrilled to welcome Marc Levitt and launch the comprehensive colorectal program under his expert leadership,” adds Anthony Sandler, M.D., surgeon-in-chief and vice president of the Joseph E. Robert, Jr., Center for Surgical Care at Children’s National. “There are few in the world who can provide the expertise and leadership in colorectal diagnoses and treatment that Marc brings with him to Children’s. Many children and families from the region and from around the world will benefit from his expertise and from the program in general.” 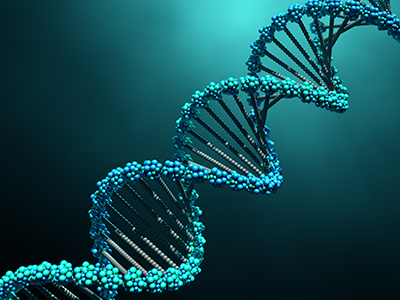