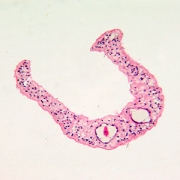 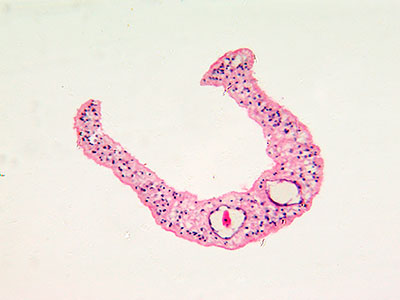 Urogenital schistosomiasis (UGS) is caused by egg-laying S. haematobium worms dwelling within the veins draining the main pelvic organs, including the bladder, uterus, and cervix.

Although urogenital schistosomiasis remains a major global challenge, Michael Hsieh, M.D., Ph.D., director of Transitional Urology at Children’s National Hospital, and other experts including Eglal Shalaby Rana, M.D., from Children’s National, show in a new study published in Advances in Parasitology that newer refinements in associated technologies may lead to improvements in patient care.

In addition, application of investigational imaging methods, such as confocal laser endomicroscopy and two-photon microscopy in urogenital schistosomiasis, are likely to contribute to the understanding of this infection’s pathogenesis.

Read the full study in Advances in Parasitology. 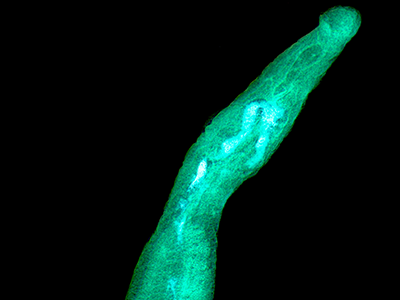 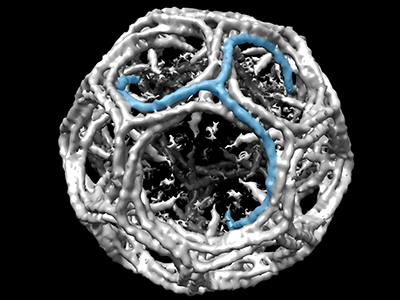 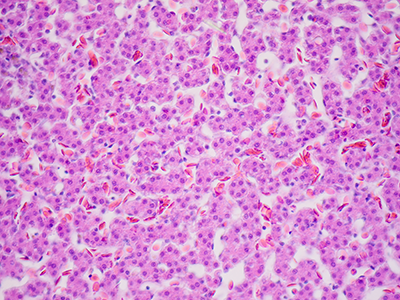 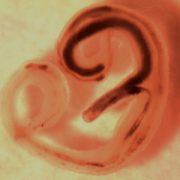 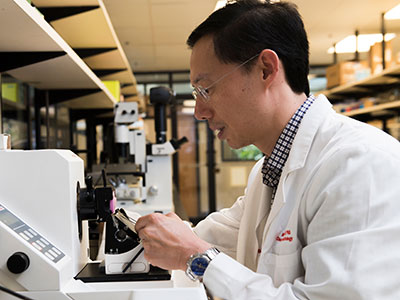 “Love is in the air, the sea, the earth and all over and inside our bodies,” the PBS Valentine’s Day-themed video begins. As the public television station notes, what humans consider romance can look vastly different for creatures big and small, including serenading mice, spiders who wrap their gifts in silk and necking giraffes.

The “spooning” parasites segment of the video is where viewers see research conducted by Michael H. Hsieh, M.D., Ph.D., director of the Clinic for Adolescent and Adult PedIatric OnseT UroLogy at Children’s National Health System, and video filmed in his lab.

Schistosomiasis, a chronic infection with schistosome worms, is a distinctly one-sided love affair. As shown in Dr. Hsieh’s video clips, the male worm is shorter and fatter and equipped with a groove, a love canal where the longer, thinner female lodges, enabling the pair to mate for decades. This lifelong bond and the thousands of eggs it produces daily can only occur when the worms are inside the human host, Dr. Hsieh says.

While the video stresses Valentine’s Day romance, there are few rosy outcomes for humans who are the subject of the schistosome worms’ attention.

“Heavily and chronically infected individuals can have lots of problems,” Dr. Hsieh says. “This is a stunting and wasting health condition that prevents people from reaching their growth potential, impairs their academic performance and leaves them sapped of the energy needed to exercise or work. It truly perpetuates a cycle of poverty, particularly for affected children.”

Even the potential bright spot in this sobering story, the ability of the body’s immune system to fend off the parasitic worms, is only partly good news.

Schistosome worms have co-evolved with their human hosts, learning to take advantage of human vulnerabilities. Take the immune system. If it kicks too far into overdrive in trying to wall off the eggs from the rest of the body, it can interfere with organ function and trigger liver failure, kidney failure and early onset of bladder cancer, he says.

However, Dr. Hsieh and other schistosomiasis researchers are working on ways to positively harness the human immune response to schistosome worms, including developing diagnostics, drugs and vaccines. He says he and his colleagues would “love” to eliminate schistosomiasis as a global scourge.

https://innovationdistrict.childrensnational.org/wp-content/uploads/2018/02/Schistosome-Worms.jpg 300 400 Innovation District https://innovationdistrict.childrensnational.org/wp-content/uploads/2018/11/idlogo1-tagline-Advances-in-Medicine.gif Innovation District2018-02-13 16:28:452018-02-21 10:27:52Love is in the air and, for parasites, inside our bodies