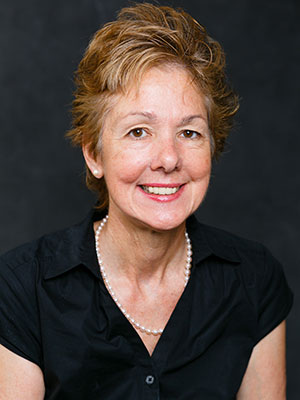 The APA’s core value and strategic goal for diversity and inclusion is to increase diversity and engagement of its membership. To execute this initiative, New Century Scholars was created in 2004 as a national mentorship program to increase racial and ethnic diversity of academic pediatric medicine. The two-year program collaborates with the American Pediatric Society and utilizes junior and senior mentors to provide support to our URM residents with a special interest in health disparities, social determinants of health, cultural competency and minority child health and development.

Dr. Ottolini believes, “it’s important for our URM faculty to have early, strong mentorship that provides an idea of what it takes to be academically successful, by networking and collaborating with others.” She went on to say, “By forming these collaborations, they can transform an idea into a project that will be published, which strengthens their ability to achieve promotions.”

Research Academic Pediatrics Initiative on Diversity (RAPID), is another APA national program working to recruit, retain, and provide career development for diverse junior faculty in general academic pediatrics that are pursuing careers in the National Institute of Diabetes and Digestive and Kidney Diseases mission areas. RAPID targets applicants who are members of an underrepresented minority group and are disabled or from a socially, culturally, economically or educationally disadvantaged background.

“Diversity and inclusion is an issue that is important for patients and the field of academic pediatrics because we need to have a physician workforce that resembles the patient population that we are entrusted to take care of,” Dr. Ottolini says.

Dr. Ottolini also explained APA’s current special interest groups were put in place to bring awareness to the role of race in the practice of medicine, and to provide resources by which members can support the healthy development and optimal care for U.S. youth of color. The ultimate goal is to develop strategies for increasing diversity and retention among academic medical faculty across the United States, and develop best practices for caring for youth of color in the primary care setting.

The presentation concluded with a question-and-answer session and further discussion from the audience. Since her presentation, Dr. Ottolini has received offers from other doctors and national organizations to fund these initiatives.