We invite you to join us for presentations from renowned experts in the field during this full-day, CME accredited event on April 2, 2020.

For more information and to register, visit ChildrensNational.org/NeurologyUpdate. 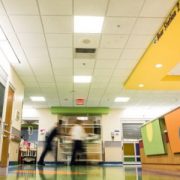 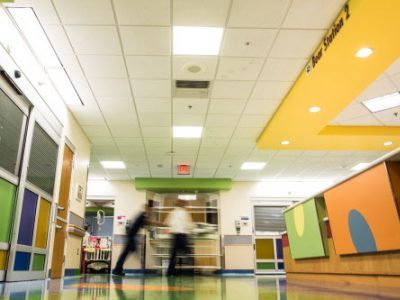