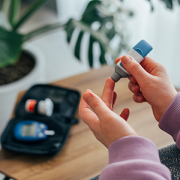 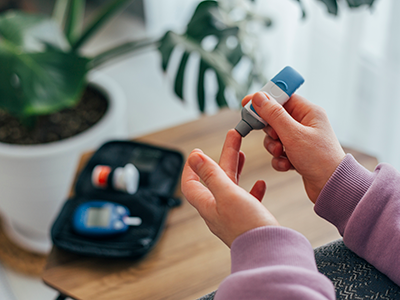 The findings suggest that, when clinically appropriate, continuous glucose monitoring initiation near or at the time of diagnosis benefits glycemic outcomes in young children when followed by sustained use.