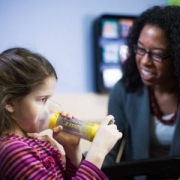 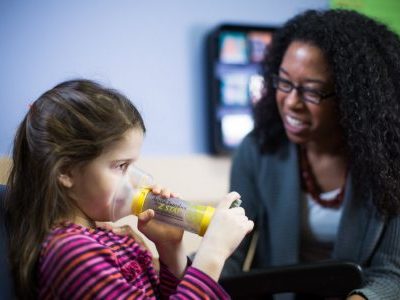 The National Institute of Allergy and Infectious Diseases (NIAID) allocated $10 million in funding to establish the Childhood Asthma in the Urban Setting (CAUSE) network. The NIAID plans to increase this number by $70 million over seven years to support the network. Children’s National Hospital will be part of the new research network, which is a 7-year consortium comprising of seven clinical sites in six different cities that will join forces to perform mechanistic and translational studies examining the basic immunology of pediatric asthma among urban, under-resourced and largely minority children and adolescents.

Children’s National is the home of Improving Pediatric Asthma Care in the District of Columbia (IMPACT DC). The program focuses on research, care and advocacy to decrease asthma morbidity experienced by at-risk youth in the region while serving as a model program for the nation. NIAID gave an initial $3 million to IMPACT DC to conduct its own pilot study of anti-IgE therapy to prevent asthma exacerbations. Additional support for this and other studies will come from subcontracts from the CAUSE Coordinating Center at the University of Wisconsin in Madison.

“This new award allows IMPACT DC to remain part of one of the nation’s most prestigious pediatric asthma research consortia,” said Stephen Teach, M.D, M.P.H., chair for the Department of Pediatrics at George Washington University School of Medicine and Health Sciences. “It will allow us to both pursue an independent research agenda while collaborating with similar academic centers nationwide.”

Pediatric asthma is the most common chronic disease in children, and it is estimated that about 6.1 million children under 18 years suffer from this condition. It disproportionately affects urban, minority and under-resourced children and adolescents.

“It is essential to develop an understanding of the basic immunology of the disease and therapeutic options to ameliorating these disparities,” said Dr. Teach.

The CAUSE network comprises of seven clinical research centers, including Children’s National led by principal investigator, Dr. Teach, and the following research centers: