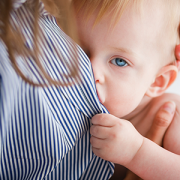 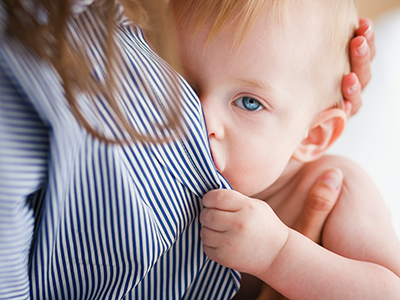 At AAP: addressing the needs of children living in poverty 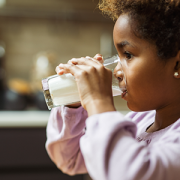 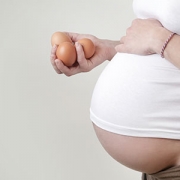 How does diet during pregnancy impact allergies in offspring?

Exclusive breastfeeding lowers odds of some schoolchildren having eczema

What are the health effects of plastics?
Scroll to top