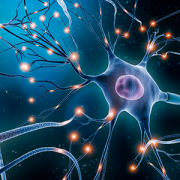 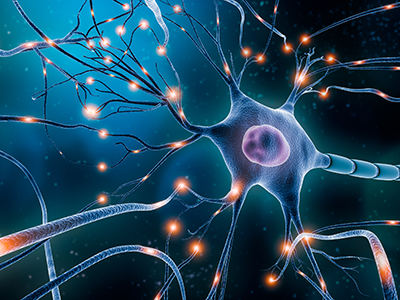 Years after being diagnosed with epilepsy, an adult patient was referred to Children’s National Hospital for epilepsy surgery, where doctors have been using a robot-assisted stereotactic system called ROSA ONE Brain.

“In this procedure we use a robot to implant a number of wires into specific areas of the brain where we suspect the seizures could be coming from,” said Chima Oluigbo, M.D., pediatric epilepsy neurosurgeon at Children’s National.

Children’s National is one of the few centers to have this technology available and has been using it since 2016. Up to date, Children’s National has done over 40 SEEG cases where doctors deal with more complicated cases with patients who have seizures and it is hard to pinpoint the seizure’s origin in the brain.

“The surgical procedures performed in adults are what we perform in children,” said William D. Gaillard, M.D., chief of the Divisions of Child Neurology, Epilepsy and Neurophysiology at Children’s National. Children’s National is one of the oldest pediatric epilepsy surgery centers in the country.

“The wires are 1.1 mm in diameter and the technology allows us to place these wires in the brain in such a way that it avoids hurting the patient while being able to conduct the procedure repeatedly and precisely,” Dr. Oluigbo added.

The risk with placing wires in brain is that there are many blood vessels. Doctors must be precise because if there is any mistake it can cause one of the vessels to bleed and thus, cause a stroke. Using robotic placement of SEEG wires minimizes these risks.

Once they identified where the seizures came from, Dr. Oluigbo and the epilepsy team scheduled a second surgery using laser ablation to destroy the area causing the seizures.

First, the robot scanned the patient’s brain (just like an iPhone scans the face, enabling ID recognition) while combining the brain MRI scan. Then, the doctors used a laser beam to heat the tissue area that needed to be removed by the absorbed laser energy and evaporated the target.

“It is a one-time procedure that has few side effects, such as less bleeding and less risk of infection with shorter recovery time at the hospital,” Dr. Gaillard said. “It is a little safer than other procedures and more cost-effective.”

Following the procedure, the patient was discharged back to the care of their adult GWU epileptologist, with whom the team at Children’s National worked closely with while caring for the patient. “It is wonderful to be in a position to partner with our adult-care hospitals to provide a full spectrum of care for patients, even those that have graduated from pediatric care,” concluded Dr. Oluigbo.

Firearm injuries involving young children in the United States during the COVID-19...