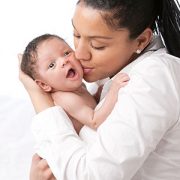 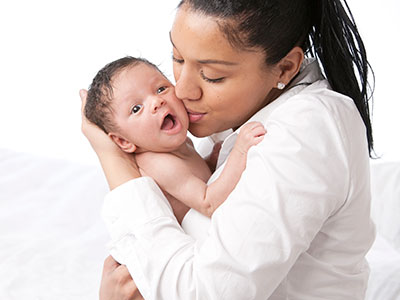 The day of discharge from a neonatal intensive care unit (NICU) can be overwhelming for families and for hospital staff. A Children’s National Health System team found that beginning discharge education early, communicating in ways attuned to families’ needs and using a classroom setting to teach hands-on skills for newborn care can improve parents’ experience during the discharge process, according to a study presented at the 2017 American Academy of Pediatrics (AAP) national conference.

“So much innovation in our NICU comes from listening to parents,” says Michelande Ridoré, M.S., program lead in Children’s Division of Neonatology. “Beyond caring for the child, we also care for the family, and input from parents helps improve our processes and improve parents’ readiness to care for their child when a NICU baby is ready to go home.”

With discharge, the first hint of a problem in the NICU came from lagging Press Ganey scores, measures of families’ satisfaction with their overall hospital experience. Parents whose very sick infants had round-the-clock care felt overwhelmed by the array of skills they needed to learn to replicate that care at home. NICU staff determined the root cause of the problem and, using the Institute for Healthcare Improvement’s Model for Improvement, former NICU parents, nurse educators, family support specialists and quality improvement managers crafted strategies to ameliorate them.

Already, Children’s NICU parents can “room in,” sleeping in their child’s room overnight as discharge nears in order to practice caring for a child with complex care needs. Children’s goal was to increase the number of discharge education sessions so that 90 percent of parents would receive discharge guidance more than 24 hours before their newborn was released from the NICU. The sessions included such staples as how to bathe and feed newborns who often were intubated; the benefits of skin-to-skin contact that characterizes kangaroo care; the child’s diagnosis and immunization status; optimal placement while sleeping; a hearing test and a car seat test, among other information.

“When we speak with parents, they said ‘I had no idea my car seat expired. I had no idea I needed to stay for a car seat test. You had an x, y and z list for me to take my child home. Now, I’ve interacted with someone who told me about that check list and how important it is,’ ” Ridoré says.

Many parents received the one-hour sessions in a classroom setting. On the door to their child’s room, they received alerts indicating whether they had completed courses. Beside the bed was a poster to help track progress toward discharge goals.

According to the study authors, the initiative boosted the number of parents who received discharge training in the 24 hours prior to discharge by 27 percent, a figure that grew over time to a 36 percent boost in such timely communication. Satisfaction scores improved and, in interviews, NICU staff said the process improvements streamlined how much time it takes to prepare families for discharge.

“Preparing parents for discharge in a classroom setting was a successful way to increase the number of families who receive this education before their child prepares to leave the NICU,” Ridoré says. “Families and nurses are happy. In the next phase of this research, we will quantify improvements in satisfaction and further refine pre-discharge training sessions.” 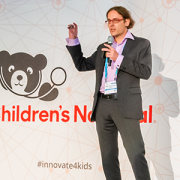 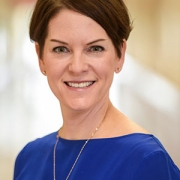 Better PID management for adolescents in the ED
Scroll to top