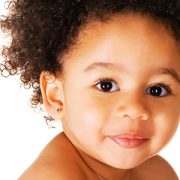 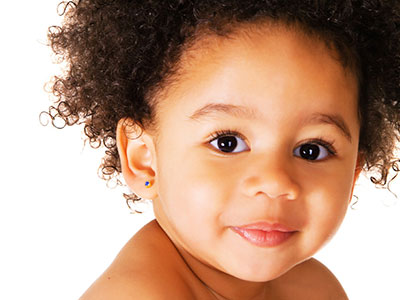 After a study evaluated 150 teen mothers, the Healthy Generations program at Children’s National was recognized for its effectiveness in reducing teen pregnancy, sexually transmitted infections and associated risk factors.

The Healthy Generations program at Children’s National Health System recently was added to the official list of evidence-based teen pregnancy prevention programs by the Office of Adolescent Health within the U.S. Department of Health and Human Services (HHS). For nearly 10 years, HHS has identified programs with evidence of effectiveness in reducing teen pregnancy, sexually transmitted infections and associated sexual risk behaviors.

Unlike a majority of the programs on the HHS list, which are based in the school setting and use a more traditional curriculum-based approach, Healthy Generations is one of the first HHS-recognized programs that reaches young families through routine pediatric primary care and is a relationship-based intervention. When compared with a more traditional program, the Generations approach can be tailored to meet the needs of individual families.

The program is also differentiated by how it integrates care: Providing primary care for parents and children in the same visit by the same provider/team, and making mental health and social work services available as part of pediatric primary care.

The HHS designation was earned as a result of a study that highlighted the teen pregnancy prevention program as a patient-centered medical home that has improved contraceptive use among teen mothers. The study observed 150 teen mothers who met the following requirements:

Eighty-five teen mothers enrolled in the Healthy Generations program were compared to 65 teen mothers who utilized community-based pediatric primary care. In a series of questions answered during home-based interviews, research assistants were able to effectively determine contraceptive use among the study participants after 12-months of enrollment. Mothers in the Healthy Generations program were more likely to use contraception than the teen mothers in the comparison group. Although there were no significant differences in race and age, several additional variables such as living conditions, romantic involvement with the father of the child and high school status made a difference in contraceptive use among participants.

By providing family-centered primary care, comprehensive social work services and mental health screening and treatment, clinicians within the Healthy Generations program strive to form lasting relationships with the young parents to address pregnancy prevention more actively. Beginning as a “teen-tot” model, primary care that only includes pregnancy prevention, the program has evolved into a multidisciplinary relationship-based intervention that not only uses the “teen-tot” model but also goes significantly beyond it to meet the needs of families headed by adolescents. With continued efforts and more positive outcomes on the horizon, the program is well on its way to meeting its goals to prevent rapid repeat pregnancies in teen mothers and maybe someday prevent an initial teenage pregnancy.