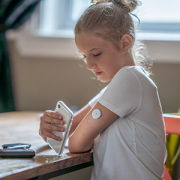 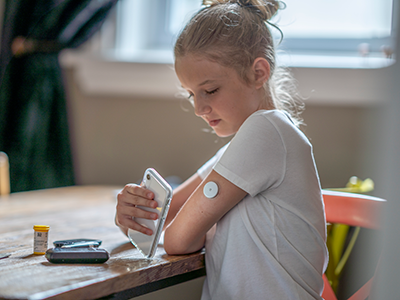 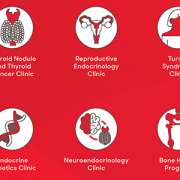 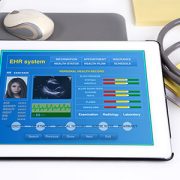 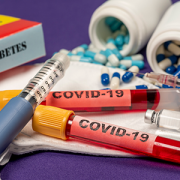 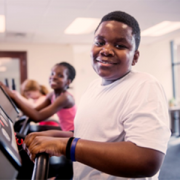 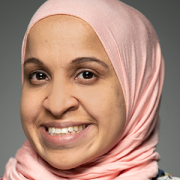 Working to improve the management of endocrine related conditions 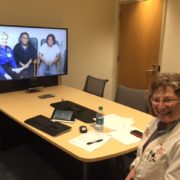 E-scooter bone injuries on the rise