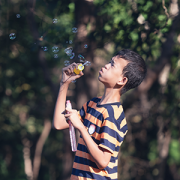 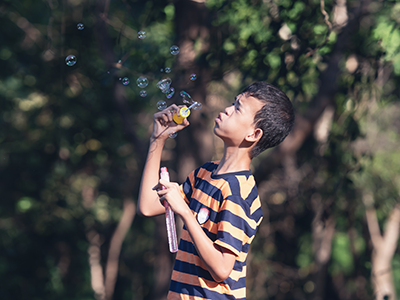 Young people with autism are distinctly aware of their own challenges in areas such as flexibility, working memory and inhibition—abilities known collectively as “executive function,” according to the first study to measure and compare self-reports in these areas to more traditional reporting from parents.

Young people with autism are distinctly aware of their own challenges in areas such as flexibility, working memory and inhibition — abilities known collectively as “executive function,” according to the first study to measure and compare self-reports in these areas to more traditional reporting from parents. The study appears in the Journal Autism.

While autism research has started to focus on incorporating the experiences of autistic people themselves through self-reporting and greater inclusion in the design and execution of related research, this is the first time that a study has definitively captured self-reports of executive functions directly from young people with autism.

The study, which included 197 autistic youth, found that while both youth and their parents are in basic agreement about which areas of executive functioning that individual youth struggle with most, parents tended to report higher levels of impairment than the youth reported themselves. Executive function is related to a person’s ability to complete tasks such as adjusting to change, making a plan, getting organized and following through, as well as basic daily tasks like getting up and getting dressed or making small talk.

“While parents are reporting on outwardly observed behaviors in the context of home/community, for example, youth are reporting on their inner experiences across many contexts,” said Lauren Kenworthy, Ph.D., first author on the study and director of the Center for Autism Spectrum Disorders at Children’s National Hospital. “Our findings support the idea that autistic youth may be drawing their conclusions from different environmental data and cognitive frameworks than their parents, which adds a new dimension to our understanding of executive function in people with autism.”

“These kids are very aware of the areas where they struggle,” Dr. Kenworthy said. “And the findings from this study further elevate the importance of making sure that assessments of executive function take into account the perspective of the youth themselves, which can provide powerful insights into the interventions that they may benefit from the most.”

The study also compared reports from autistic youth to reports from both neurotypical youth and those with attention deficit hyperactivity disorder (ADHD), another condition where executive functioning skills can be challenged. There were distinct differences between all three groups—and the challenges profiled by youth with autism and those with ADHD were distinct from each other. For example, autistic youth reported greater challenges with flexibility, emotional control and self-monitoring than those with ADHD, who reported greater struggles with working memory.

The authors noted that future studies should include more performance-based measures, as well as larger numbers of females and people with intellectual disabilities to better understand how self-reporting can play a role in understanding and helping these specific groups. Additionally, developing new measures that capture the inner experience of autism by engaging autistic people in their creation could provide deeper insight into how young people with autism experience the world and how interventions designed to assist them are working (or not).

“These data provide clear evidence of the executive functioning challenges actually experienced by autistic youth as well as the primary role inflexibility plays in the lives of these young people,” the authors concluded. “This additional perspective and context for the experiences of these executive functioning challenges are of high clinical value and complement more frequently gathered assessments in ways never captured before.” 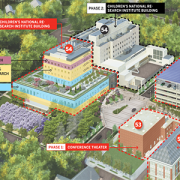 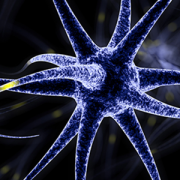 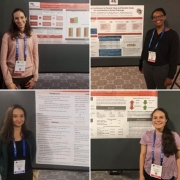 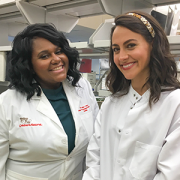