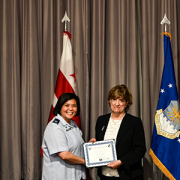 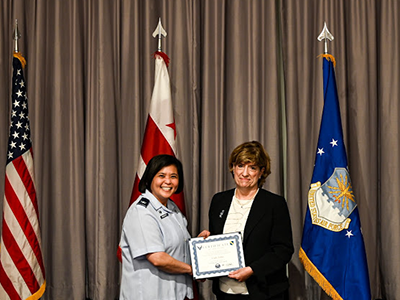 Linda Talley, M.S., R.N., NE-BC, FAAN, vice president of nursing and chief nursing officer at Children’s National Hospital, was inducted as one of the Honorary Commanders for Joint Base Anacostia-Bolling during a ceremony at the base on May 14, 2021.

“I am pleased to accept this honor from Joint Base Anacostia-Bolling,” says Linda Talley. “I look forward to representing both the civilian and healthcare community and building a meaningful relationship with military leaders.”

The relationship will benefit both the civilian and military communities. Members of each community will be invited to participate in respective events to gain a better understanding of each other’s mission.

Talley will serve a two-year term and has been matched with the 316th Medical Squadron.

Read more about the program and inductees here. 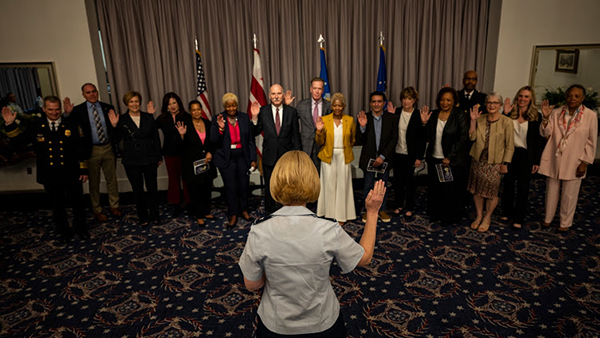