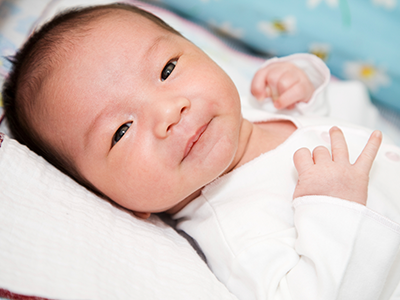 iNO, a colorless odorless gas, is used to treat hypoxic respiratory failure in infants born full-term and near term.

Use of inhaled nitric oxide (iNO) among pediatric patients has increased since 2005 and, during a 10-year time period, mortality rates dropped modestly as the therapeutic approach was applied to a broader range of health ailments, according to an observational analysis presented Feb. 26, 2018, during the 47th Critical Care Congress.

iNO, a colorless odorless gas, is used to treat hypoxic respiratory failure in infants born full-term and near term and also has become an important therapy for acute respiratory distress syndrome and pulmonary hypertension in newborns.

“This large observational study indicates that the use of iNO grew from 2005 to 2015,” Dr. Chan says. “While hospital stays grew longer during the study period, we saw a decrease in mortality of 0.01 percent per year.”

The highest number of admissions with iNO use included:

Dr. Chan notes that because this is a retrospective observational analysis, the study’s findings should be interpreted as exploratory. 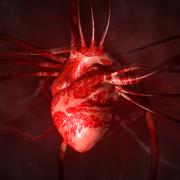 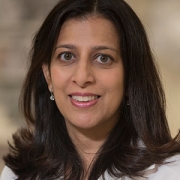